The PopSci-Corner: Why Young Women In India Bear Their Children At A Very Young Age

We at SOGH believe in knowledge equity and that research should be available to all. That’s why we are introducing the PopSci corner on our blog, a space reserved for young career researchers in the field of global health to share their scientific work with us. For our very first PopSci post, we are excited to feature the work of Ismael Ibarra-Nava, a researcher from Mexico, who is investigating the reasons for early childbearing among women in India and why we need to better understand this issue.

Who is to decide about a woman’s reproductive health?

Are our reproductive choices, such as when or if we decide to have children, actually our choice? Turns out that who we are, where we live, who we maintain relationships with and the nature of these relationships affect these choices, especially among young women. Our educational background, who we marry and experiencing gender-based violence are just some examples of how our life context affects these “decisions”.

In India, people are expected to have children at a young age. This affects young women’s ability to keep going to school and pursuing a career outside of their households and families! It is important to pay special attention to all the reasons why one young woman might become pregnant at 18, while another waits until she is over the age of 25. Why? Because knowing and understanding this problem gets us one step closer to solving it! 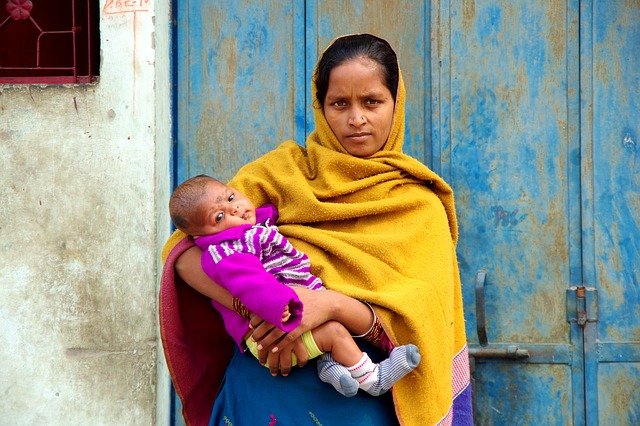 When we talk about young people, who do we mean? Young people are those between the ages of 15 and 24. I’m no longer a young person, but that’s beside the point! In 2015, almost 2 out of every 10 persons were young people. Investing in young people’s futures should be a priority in every country. Progress and prosperity are highly dependent on them, especially in countries like India, where poverty is rampant. Ensuring access to high quality education and employment opportunities for everyone is key if we want better societies. However, young people in India and in general, still face a lot of challenges, especially in poorer settings. Some of these challenges are deeply rooted in social and cultural norms around the sexual and reproductive health and rights (SRHR) of young people.

Social and cultural norms around gender affect how women and men think, behave and are perceived by others. These norms vary across countries, and even within countries. Sexual and reproductive health and rights are fundamental human rights, especially around our sexualities and reproduction. Regarding reproduction, most people agree on paper that everyone has the right to decide if they want children, how many they want and when to have them. Unfortunately, in practice, these rights are directly or indirectly influenced or violated by societal norms, by the opportunity to access high-quality sexuality education and essential health care services, and by others. In India, the combination of these factors results in young women having early and unwanted pregnancies, as well as in early and forced marriages, sometimes with much older partners.

Indian couples are expected, regardless of age, to have children as soon as they are married and start living together. This means that young women usually have to drop out of school or stop working to focus on their “role” in the household and with their family. Delaying their first pregnancy and their first childbirth after marriage could allow women to continue their education and to work. However, we don’t have enough answers to the following question: what makes young women want to delay their first pregnancy and childbirth? 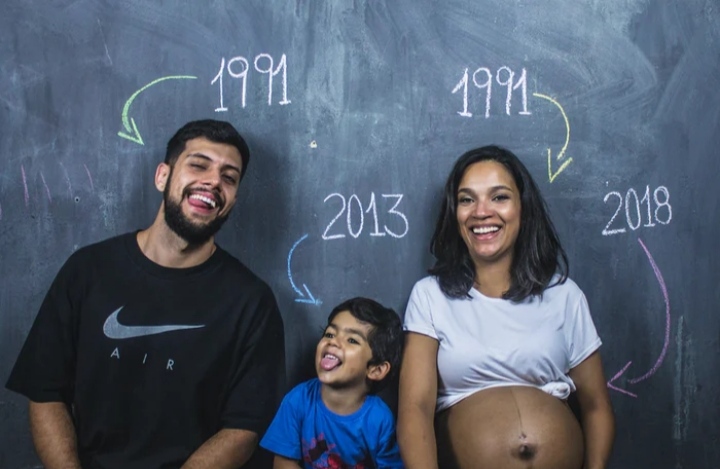 Photo by Laercio Cavalcanti on Unsplash

To answer the previous question, some colleagues and I were lucky enough to have access to data from the Indian National Family Health Survey. This survey collected health data on reproductive health, maternal health, family planning and gender-based and intimate partner violence (IPV) from almost 700,000 women across India. To find the answers to our question, we looked at women aged between 18 and 24, who were married, and who had never been pregnant. Specifically, we wanted to know if sociodemographic factors, such as age, wealth and education, young women’s partners and exposure to IPV influenced their desire to delay the first childbirth.

Some of our results were not so surprising, while others were. What we found was that:

“Education, younger age of the women and IPV were reasons for early childbearing in India. We believe that women with access to better education opportunities are more empowered and hence more likely to use contraceptives and to delay their first childbirth. We found that women under the age of 18 were more likely to want children as soon as possible.”

This might be because younger, married women marry much older men, sometimes without a choice. In contexts such as India, the wants and needs of men are often above those of women.

Finally, women who experienced physical violence by their partners were more likely to want children in the next two years. An explanation could be that women might believe that having children puts a stop to the violence during and after pregnancy. However, we know from other studies that once women have children, they are less likely to leave abusive relationships. 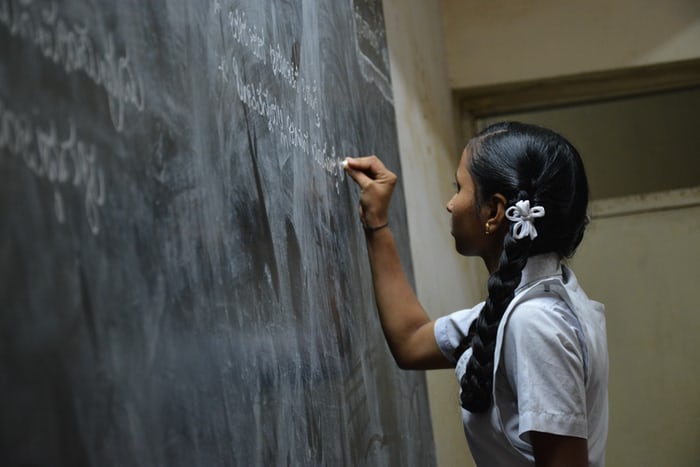 Women empowerment is the way to go!

SRHR and public health programs should take all of these factors into account if they want to drive forward positive change. Challenging deeply rooted social and cultural norms is just the start. Empowered and educated women are more likely to make personal choices on their own, which has a beneficial effect on their health and wellbeing. We need to invest in young women and men to provide them with access to better SRHR services free of stigma, and better education opportunities. Furthermore, we also need to protect young women and children from forced and early marriages, and to improve systems aimed at identifying and addressing gender-based and intimate partner violence.

What do you think? How would you solve this problem? What influences or influenced your choice of having children? 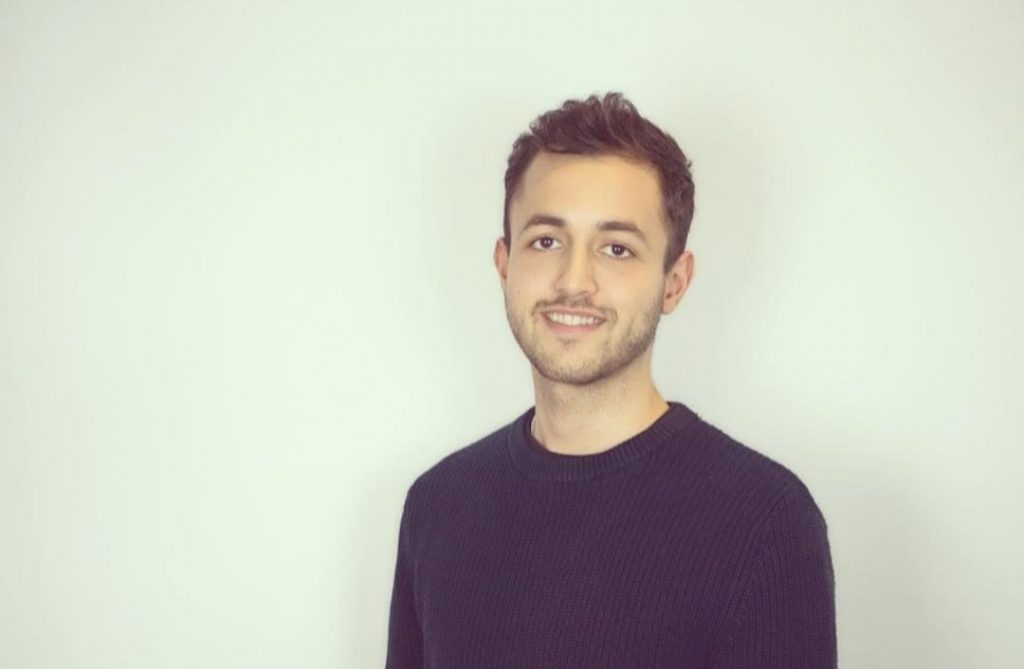 Ismael Ibarra-Nava is a medical doctor with a master’s degree in public health. He currently works as a professor and researcher at the Universidad Autónoma de Nuevo León in Monterrey, Mexico. He’s passionate about health systems, the social determinants of health, health inequities. He also really enjoys dancing, cooking, playing with his dogs and playing volleyball.

To learn more about his work, check out his profile on LinkedIn: http://linkedin.com/in/ismaelin

You would like to see your own research featured in the PopSci-Corner on the SOGH blog? Us too! Get in touch with us via blogger@sogh.se to find out how. And don’t forget to air your opinions in the comment box below!