Decolonizing mindsets – How biased are we?

There’s a need within global health organizations to create platforms that facilitate internal, uncomfortable, conversation about racial discrimination and colonial aspects of their work. That’s why as a Western organization working in the “Global South” we started the Decolonising Minds project which aims at deconstructing colonial structures in the practise of global and planetary health, starting with individual mindsets within the Swedish Organization for Global Health.

I started in this project as an intern a few months ago and since the subject has been very new to me, I have had to do some research of the basics, starting with definitions. I would like to share some of the different unconscious biases we can encounter and if you keep reading, I am going to give you some tips in how to deal with them. What I have learned so far is that even though we may want to think of ourselves as non-biased, almost all of us will see that probably at some point we have had some bias towards someone/something and it’s very good to be aware of it to be able act upon it. 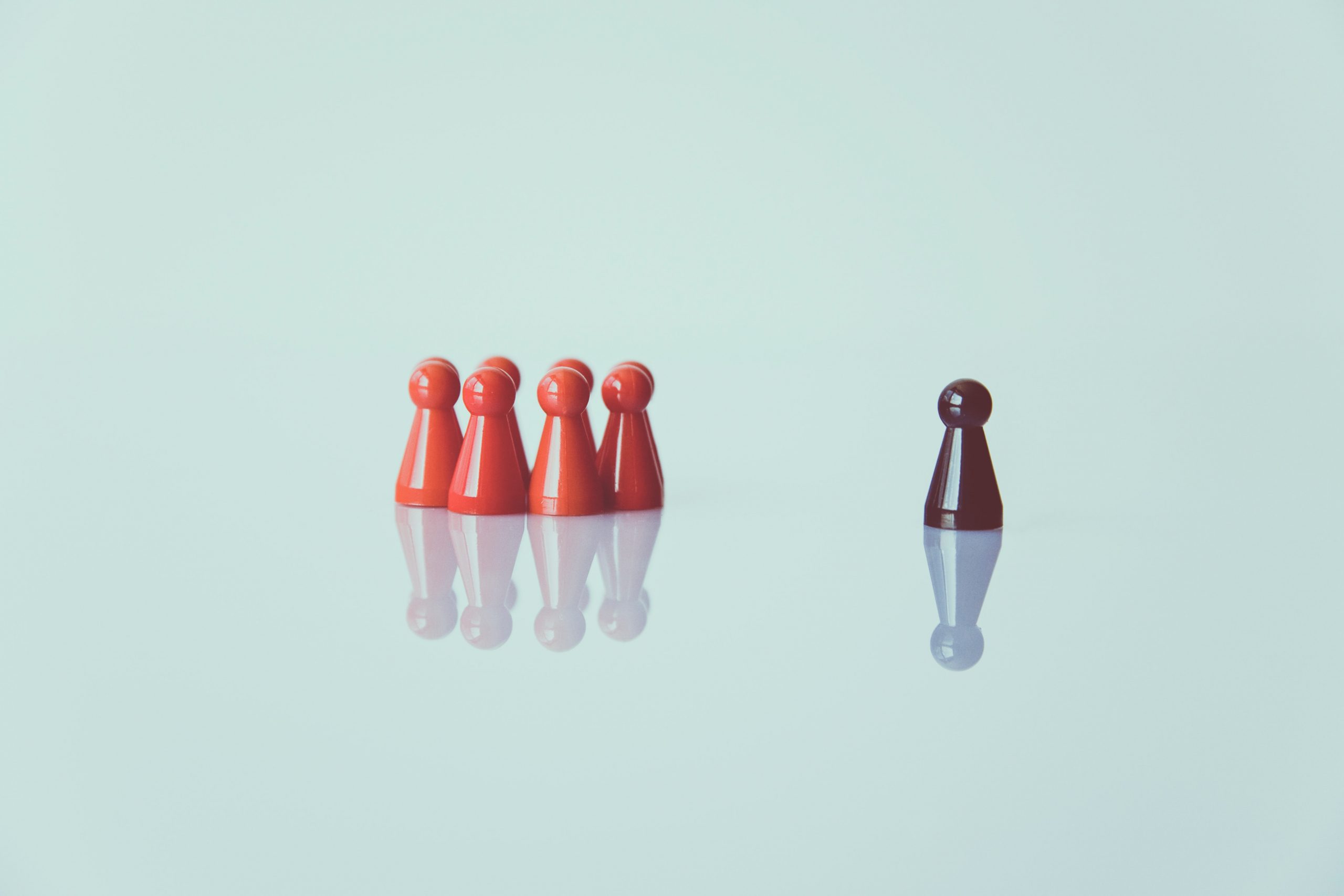 A bias is a prejudice in favour or against something or someone when compared to another; an inclination to think one way about a group of people or individual. We might be a bit more familiar with the race and/or gender bias but these are not the only ones that exist.

One very common bias that we all have and we don’t even realise we do is the unconscious bias. This kind of bias is the attitudes or stereotypes that affect our views, our actions, and our decision-making ability; an automatically-activated brain process that affects how people think. For example, when we automatically presume that older people don’t know how to use technology.

As humans we are more likely to warm up to people who are similar to ourselves; hence favouring those who have things in common with us, this would be called an affinity bias. For example, when you would choose to hire or work with someone that went to the same university as you did just because of the fact that you share this experience but you are not taking into consideration if they would be the most appropriate for the job/task.

This type of bias happens when we are seeking out evidence that confirms our initial perceptions, ignoring contrary information. Social media, for example,  rely on algorithms to assess our interests and flood us with information that will keep us scrolling. The algorithms focus on what we “like,” “retweet,” and “share” to keep feeding content that is similar to what we’ve indicated makes us comfortable1. A way to combat the confirmation bias would be to review the pros and cons of those facts you are reading, seek out contradictory data and ask others to review/debate your conclusions.

Another relevant term to be aware of is the halo effect, which is the tendency to think everything about a person is good because our first impression of them was good. For example, when you bring a friend at home for the first time and your parents like them because they are polite and nice, they are always going to let you hang out with them because of their first impression, even though you know that they smoke, skip classes and/or don’t do their homework. Who do you think has this halo effect in your life? Do you evaluate people based on facts or just on how much you like them?

Finally, we have the perception bias which is the tendency to form stereotypes and assumptions about certain groups that makes it difficult to make an objective judgement about individual members of those groups. This can account for overlooking underrepresented groups in the hiring process, for example when we are more used to see male engineers instead of women because we have the “perception” than men are more suited for these positions than women.

These are only a few of the biases that we might encounter in everyday life. To begin to overcome any type of bias we need to:

Be accountable for your actions. When we are inappropriate to someone ask what would be a better way to express yourself, face the conflict and learn from it instead of avoiding it or tip toeing around it.

I hope this post is helpful for you to be a bit more aware of your inner biases and please leave a comment if while reading you have realized that you have been biased at some point in your life or share your experience with people that might have had any bias towards you.

If on the contrary you think you have never been biased or you have never experienced anything like this I suggest you take an Implicit Association Test (https://implicit.harvard.edu/implicit/takeatest.html), to challenge yourself and maybe learn and realise unfortunately how biased we all are. 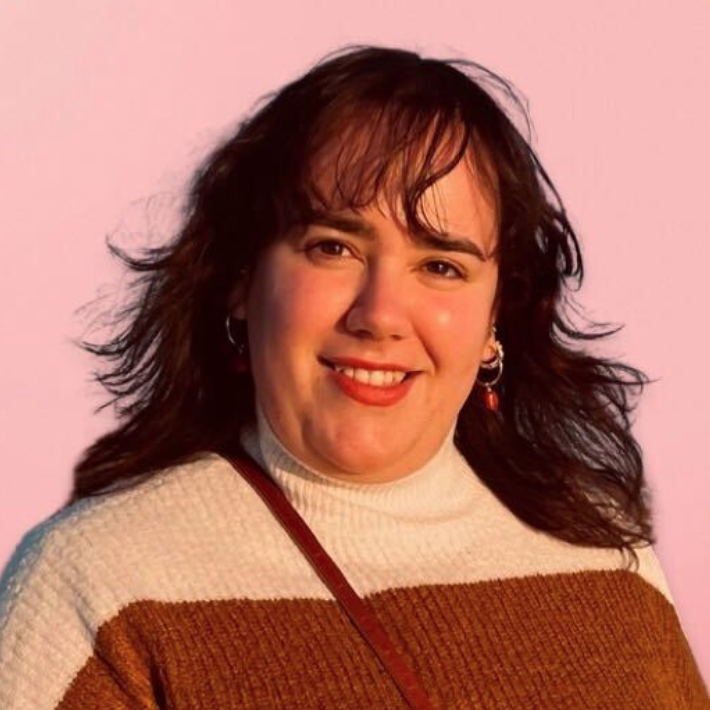 Helena is working as an intern in our newly established Decolonizing Minds project which aims at deconstructing colonial structures in the practise of global health and planetary health, starting with individual mindsets within our organisation. Helena is currently doing a PhD in epigenetics in single cells in the Hubrecht Institute in Utrecht, where she develops new techniques to study and further understand the field of epigenetics. When she is not in the lab she usually paints or does pottery and/or sports.

For more of Helena’s work, follow her profile on Linkedin.