Location: Within our minds

Aim: To dismantle the colonial and discrimination structures embedded within our minds, which are the root cause behind global health work remaining a perpetrator of inequities 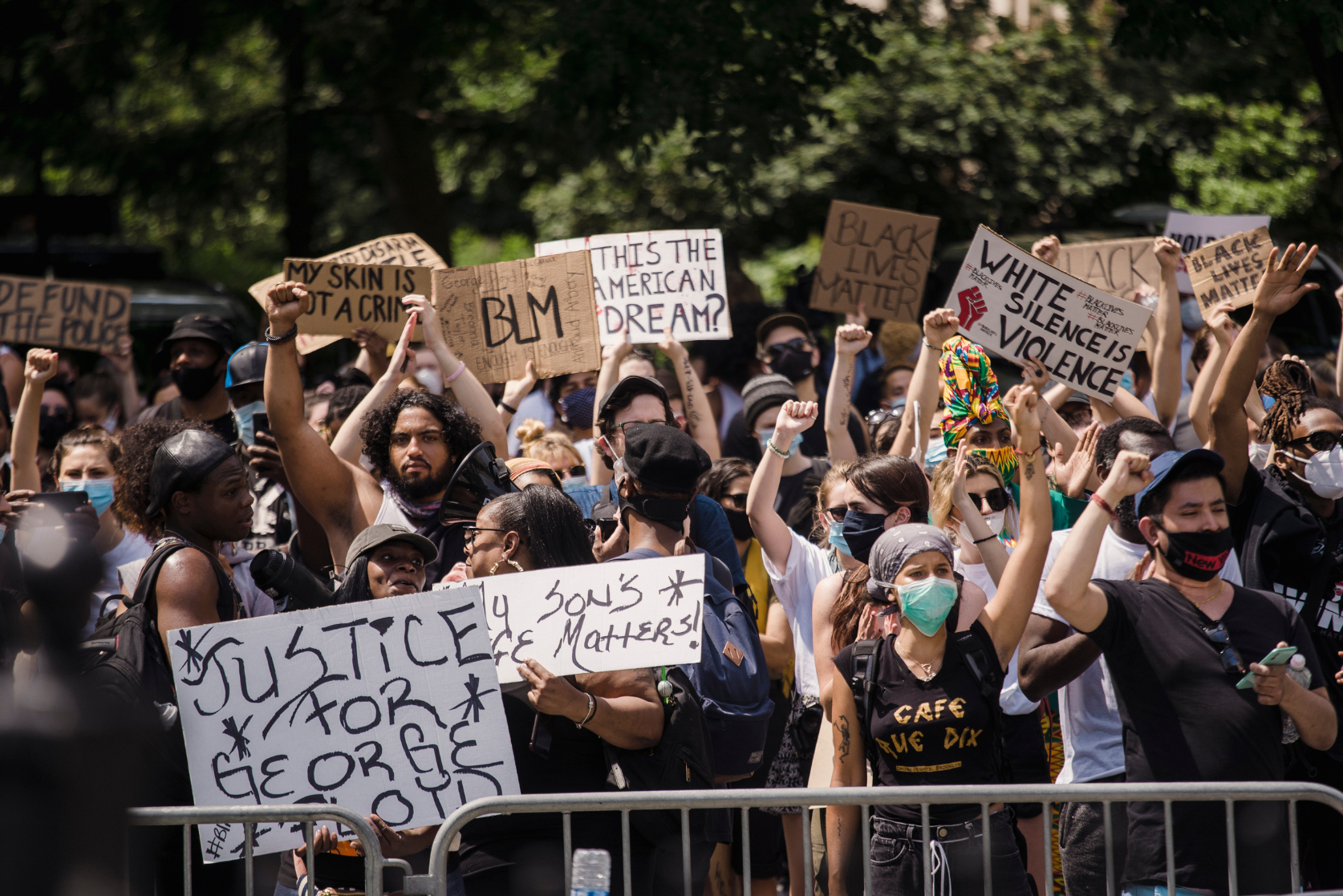 In May 2020, racial discrimination was back in the news following the killing of George Floyd by the police, in the USA. SOGH expressed its support to Black Lives Matter and all people who face racial discrimination by pushing a statement on social media. However, we quickly realized that we could not just stop with a statement of solidarity, because we knew this was an issue within the global health sector as much as in the other one.

Racial discrimination is indeed systemic and structural, so it cannot be fixed by simply saying this is a problem of some people. That is where the idea of starting a routinely internal conversation about colonialism and global health was born, which brought us to the conclusion that to decolonize global health practice we need to start from us, the global health workers and students.

Decolonizing Minds (DCM) has been an internal project for the last, almost, two years, aiming to question all we do as a Western organization working in the ‘Global South’, by asking if we should even exist. A year into discussions, we decided it was time to start with concrete plans and actions.

Starting from us (of couse), from within the organization, because what we all agreed on at SOGH was that Decolonizing Minds is, and always will be, firstly a way to address SOGH’s role within the colonial structure of global health and our own biases and discriminatory behaviours as SOGH members. Nevertheless, we also agreed we want this project to be known outside our team (that’s why this page), not to teach anything to anyone but to share our experience and potentially inspire others to initiate a similar journey. It has to start from within, if you want to change things for good. 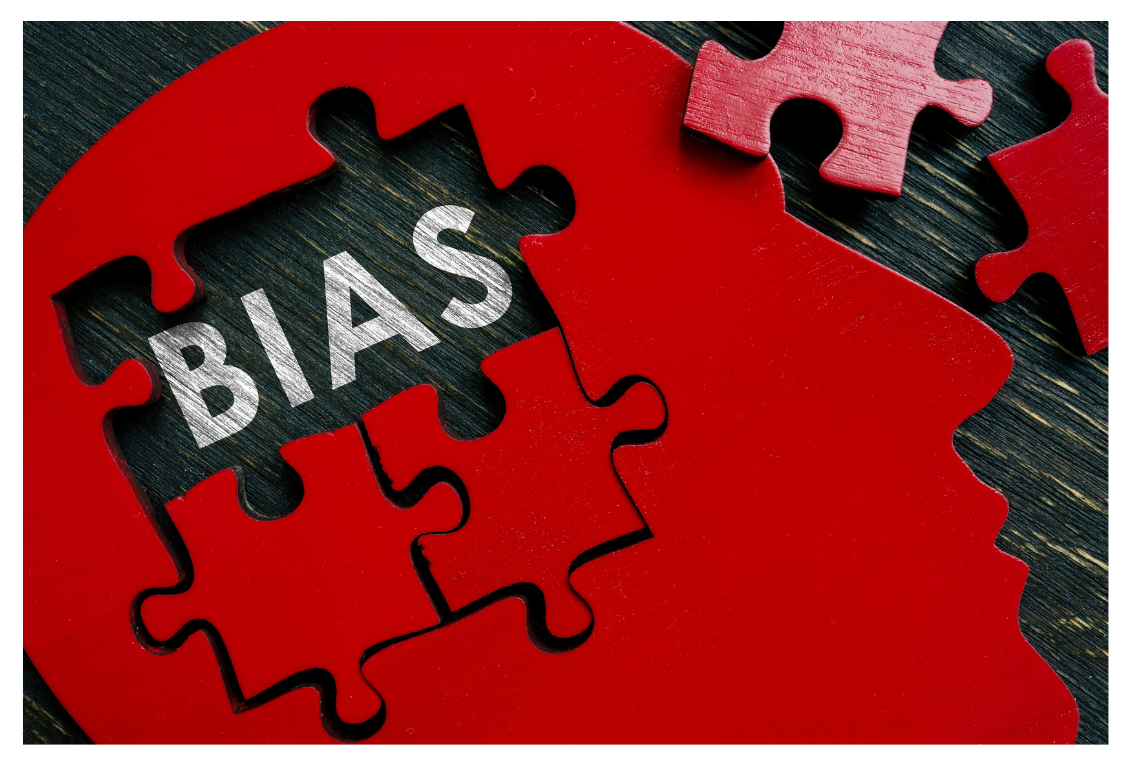 This project was presented in some events in 2021, where the DCM Coordinator talked about his role and the path SOGH is pursuing.

The project is indeed exploring the concept of Environmental Justice because the overlap between social justice and the importance of protecting our planet are linked with a double node. The collaboration between the DCM Coordinator and the Environmental Sustainability Manager brought us to question, and consider to stop, having people flying from Europe to Uganda to do an on-the-ground internship which is just a few weeks long.

Let’s start from our Non-Discrimination Policy – an internal guiding document targetted at ensuring there is no racial, or other type of, discrimination in the way the organization operates. It also aims to give the team a tool to evaluate the way they interact with others, both internally and externally. We also invite you to take the Implicit Association Test(s) because it really give you a grasp of how biassed you all are, so it is a good first step towards self reflection.

Some additional resources (open access) we suggest you to check out are listed below and more will come soon. Stay tuned!